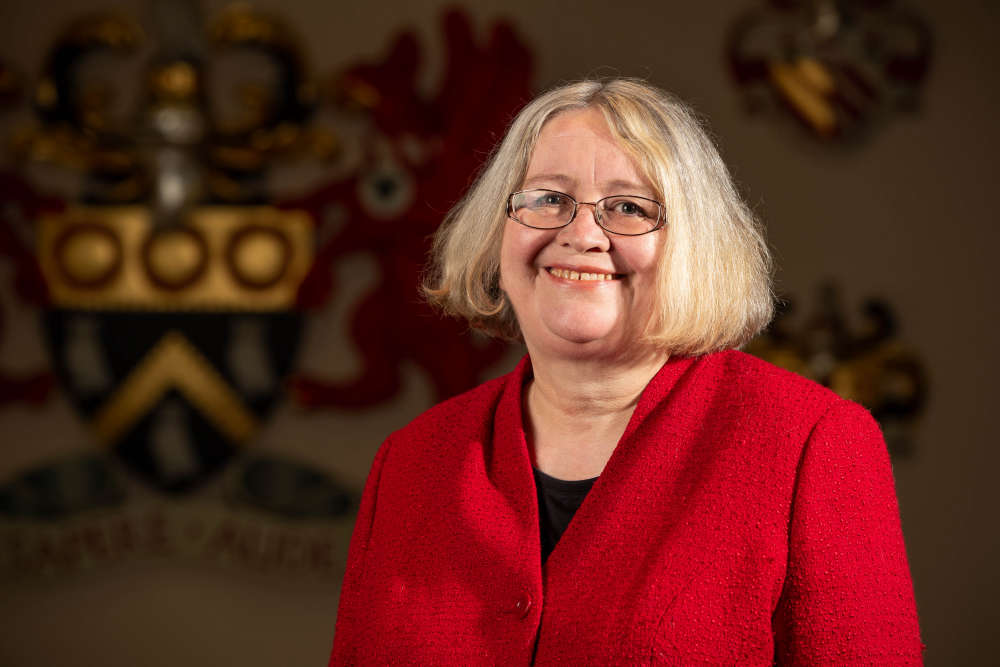 Oldham Council has said it is saddened following the death of Councillor Jean Stretton.

Jean, who was 64, was the Cabinet Member for Neighbourhoods and had represented Hollinwood as a Labour ward councillor from 2003-2008 and then 2010 onwards.

Councillor Amanda Chadderton, Leader of Oldham Council, said: “Jean’s death has come as a complete shock to everyone here at the council. She was attending meetings and keeping busy with ward and borough-wide work only last week.

“My thoughts are with her husband John and all her family and friends.

“Jean was an Oldhamer through and through and was everything you want in a local councillor – she listened to residents’ concerns and worked hard to improve their lives and make a difference.

“Her dedicated support of Oldham Foodbank, which was founded in her ward 10 years ago, is just one of example of how she cared for her fellow residents.

“She was well-respected and also a pioneer. As Oldham Council’s first female leader she championed the borough on a regional level and I’m honoured that I have been able to follow in her footsteps. I speak for a lot of people when I say she’ll be missed.”

Raised on the Alt estate, she was educated at Alt Primary and Hathershaw Comprehensive schools.

After studying an MBA at Bolton Institute, she returned to live in Hollinwood in 1989.

In 2013, she was named “Community Champion of the Year” at the Councillor Achievement Awards organised by the LGiU for what judges called her “inspiring work to help her community in Oldham recover following a gas explosion” in Shaw.

She became council leader in January 2016 and served until May 2018.

Jean sat on all Hollinwood District Committees and held various Cabinet posts and was also a chair of Oldham Credit Union, a governor at Oasis Academy, Limehurst Primary School and served on the Contour Estate Board since 2003.

An online book of condolence will be available at www.oldham.gov.uk so people can pay their respects. Books of Condolence will also be available to sign in the Civic Centre Reception and at St Chads Centre, Lime Green from Wednesday.

The Borough flag at the Civic Centre will fly at half-mast on the day of her funeral.

Read more from the Oldham Reporter

Night owls may be more prone to heart disease and diabetes, study finds |

Fantasy Football: Winners and losers, numbers to know, and more from Week 2

Another Lawsuit Filed Against Oregon Officials For Restrictive Gun Measure

Don’t Confuse Trusting the Experts with Knowing the Facts

Hey Joe, Get Off the Train

Elon Musk Should Tell EU Censors to Bugger Off

Windy & wet early start to the weekend for Columbus area

Another Lawsuit Filed Against Oregon Officials For…

Don’t Confuse Trusting the Experts with Knowing the Facts

Zanesville News
Prev Next 1 of 573